List of the largest companies and employers in the city 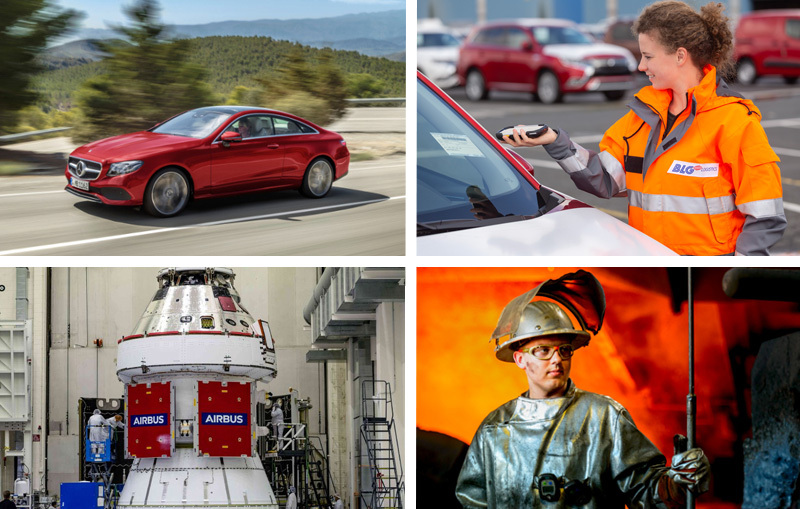 When talking about Bremen's major companies, Mercedes-Benz inevitably comes to mind. The city's largest private employer produces up to 400,000 vehicles with the iconic star on their bonnets. The corporation has 12,000 workers at its plant in the Bremen district of Sebaldsbrück.

In addition to Mercedes-Benz, a number of other big-ticket firms have made their home in Germany's eighth-largest industrial hub. They are mainly from the four pillars of Bremen's economy: the automotive sector, the maritime economy and logistics, wind energy, and the aerospace industry. Among the big players in these areas are Airbus, the BLG Logistics Group, ArcelorMittal and Atlas Elektronik.

But large corporations from other sectors have also settled in Bremen and Bremerhaven, most notably from the food industry, with big names including Anheuser-Busch InBev, Nordsee and Frozen Fish.

These are some of the major companies, in order of their number of employees in Bremen.

(This list is not intended to be exhaustive. All figures from 2022.)